The most frequented safari destinations are the dramatic dunes of Sossusvlei and the Namib Desert, Etosha National Park, with its abundance of wildlife, and Damarland and the Skeleton Coast for the ultimate adventure safari.

Want to get the best out of a Namibian safari? 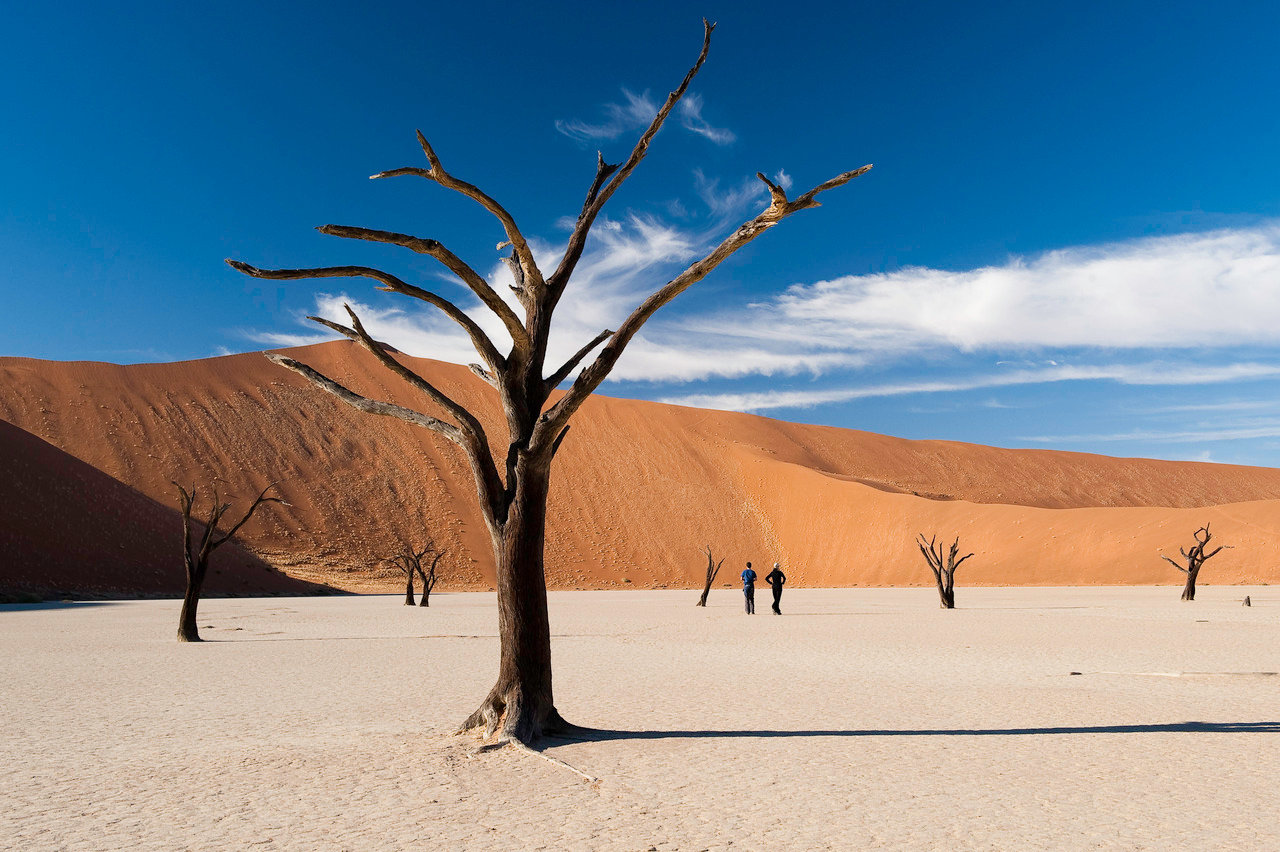 Situated in western part of the country and sandwiched between the Atlantic ocean and two deserts – the Namib in the west and the Kalahari in the east – Namibia’s arid southern region offers breathtaking landscapes.

The Namib-Naukluft Park is a vast wilderness of almost 50 000 square kilometers. It contains features such as Sossusvlei, Sesriem, the Naukluft Mountains and the Kuiseb Canyon. It is one of the least populated areas in the country, and a place where you can experience an intense feeling of vastness and silence.  It is also here that the magical and awe-inspiring beauty of the night skies can be enjoyed like few places on earth.Sossusvlei, with its monumental dunes, is one of the top destinations to visit  in Namibia. The star-shaped dunes are a much loved inspiration for artists and photographers.

The dunes are formed by strong multi-directional winds, and are at their highest and most spectacular where the west-flowing Tsauchab River empties itself into the vlei. The red hued sand, ranging from apricot to orange, red and maroon, contrast vividly with the dazzling white surfaces of the deflationary clay pans at their bases. One of these, referred to as Dead Vlei, is a large ghostly expanse of dried white clay, punctuated by skeletons of ancient camel-thorn trees. 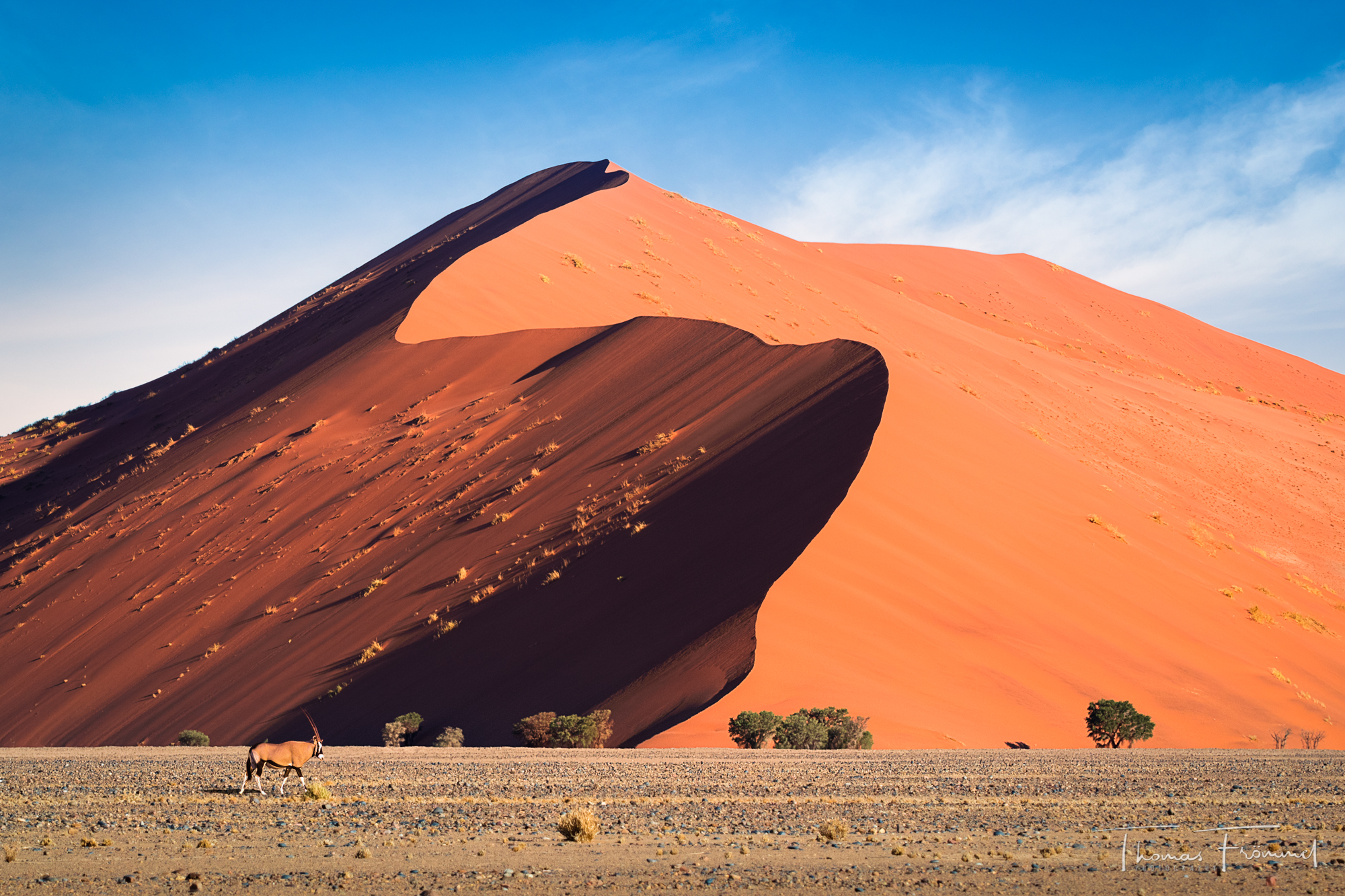 Etosha National Park, in the north of Namibia, means “Great White Place”. It is dominated by a massive mineral pan, which takes up about a quarter of the National Park. The pan was originally a lake, fed by the Kunene River.  The course of the river changed thousands of years ago and the lake dried up. The perennial springs along the edges of the Etosha Pan however draw large concentrations of wildlife, and make this area a game viewing and safari paradise.

Etosha is one of Southern Africa’s finest and most important game reserves and is world renowned for its spectacular wildlife. Visitors to Etosha can expect to see many antelope species, elephant, giraffe, rhino and lions. More fortunate visitors will see leopard and cheetah.

There is a good network of roads linking the three camps and subsidiary roads lead to various waterholes. You’ll stay in one of three rest camps – Namutoni, Halali and Okaukuejo. Each camp has a floodlit waterhole, which provide hours of amazing game viewing, even after dark. – a real spectacle and something truly fantastic to experience!

Let us help you plan your Namibia safari! 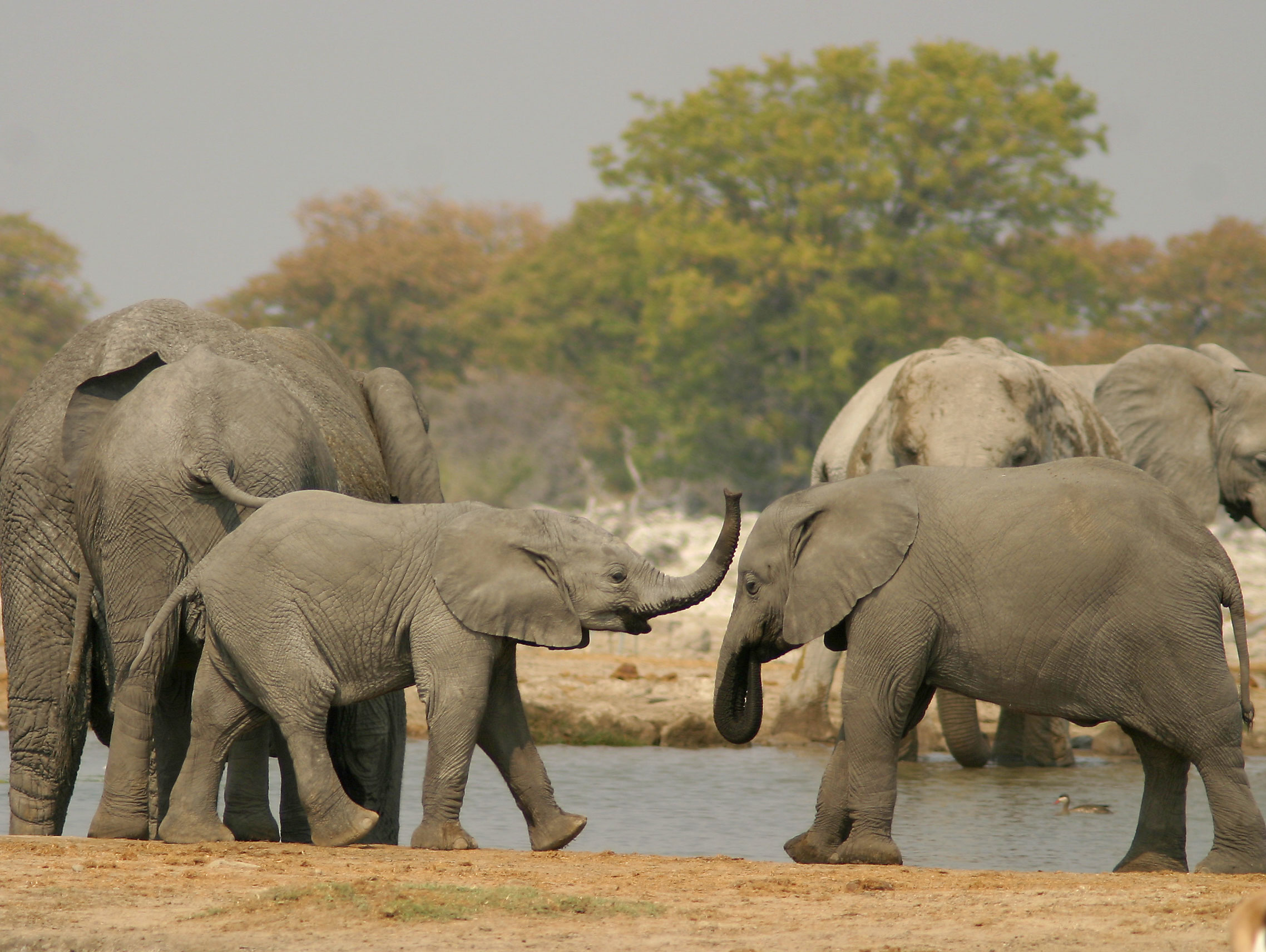 Damaraland, in the north-western part of Namibia, and is one of the most scenic areas in Namibia.  Prehistoric water courses with open plains and grassland, massive granite koppies and distant mountains all create a landscape that seems to be from another planet!

Highlights of the area include Brandberg, Namibia’s highest mountain and home to the “white lady” rock painting, Twyfelfontein, a rocky outcrop with San (Bushman) rock engravings, and Spitzkoppe, a striking inselberg in a beautiful setting.  Visitors will also see the Petrified Forest, which is millions of years old, and the Vingerkip (finger rock) which is a towering finger of limestone that rises 35m above its base.

Game species that inhabit this area include rare desert elephant, black rhino, gemsbok (oryx) and springbok. A guided safari to Damaraland is the best and most informative way of visiting the area – get in touch with us to find out about a tailor-made, exclusive safari.

The Skeleton Coast extends from the Ugab River in the south, 500 km to the Kunene River in the north. The attraction of this remote area lies essentially in the vivid colours, changing moods, and untouched landscapes. The many shipwrecks along the coastline give it an aura of mystery and impenetrability.

Springbok, oryx, ostrich, hyena and ostrich are fairly common, while Namibia’s famous desert elephant, black rhino, lion and giraffe are found in the dry river beds. Visitors to the Skeleton Coast Park are only allowed in the park between sunrise and sunset, and permits are available at the two entry gates.

The ecologically sensitive area north of Terrace Bay is inaccessible to the general public and entrance to this area is restricted to a few fly-in safaris operators. It’s best to visit the Skeleton Coast Park either on one of the fly-in safaris or alternatively take a scenic flight from Swakopmund.

We can help you plan your dream Namibian safari. 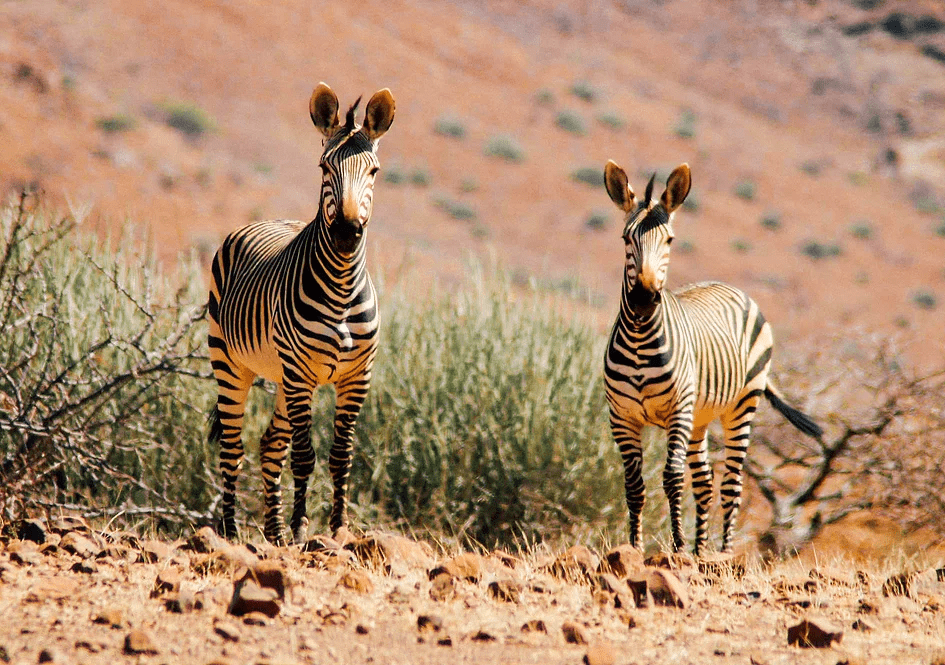